About AllScope – A family-owned company

AllScope Projects Ltd has been in business since 2005, initially based in Burnley we moved to our current facility in Nelson in the summer of 2014 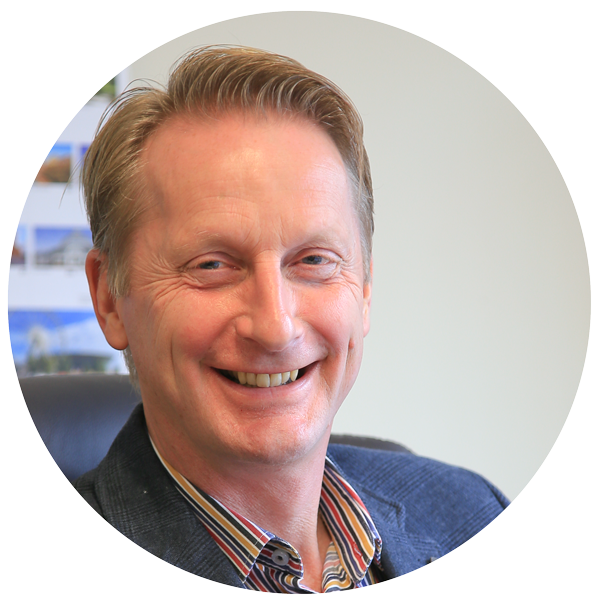 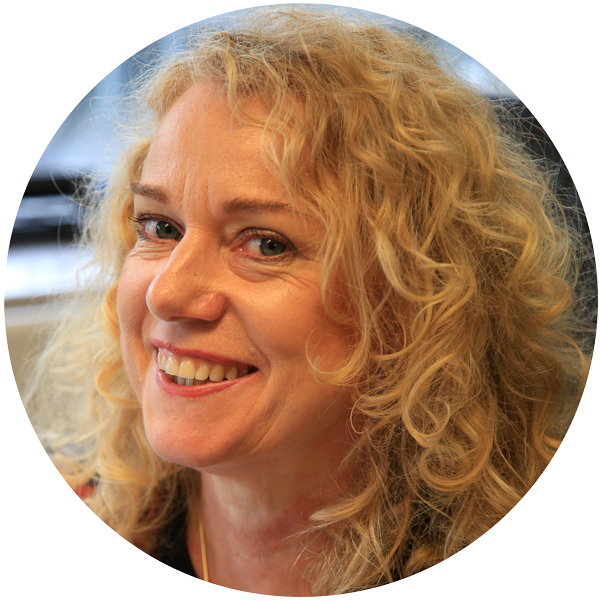 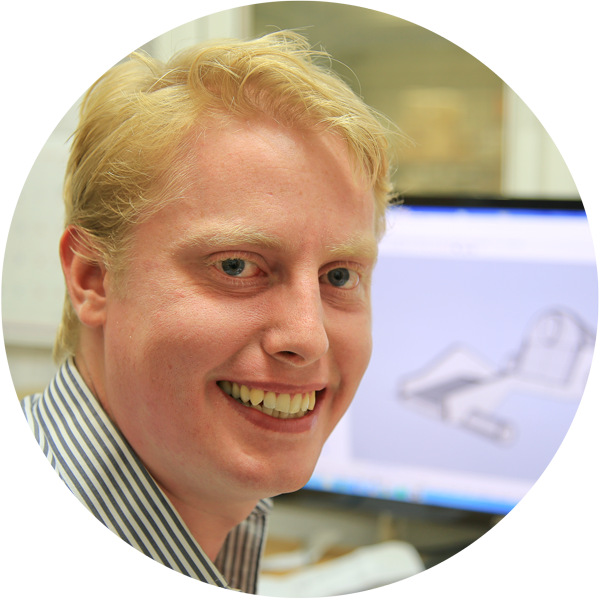 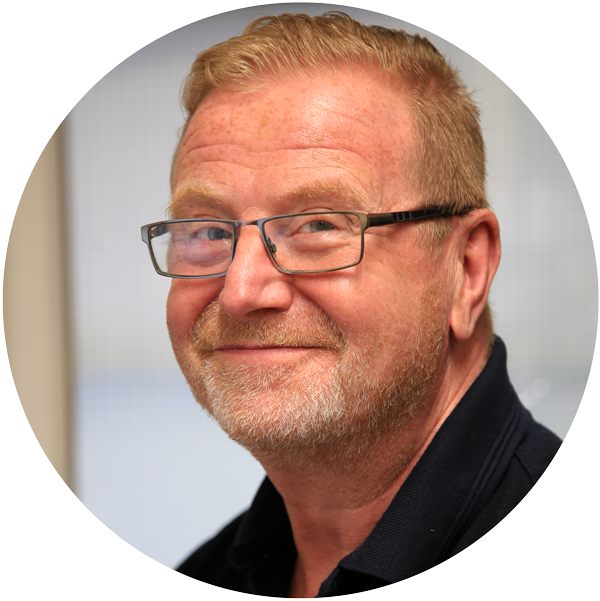 Steve Hardy joined the company in 1985 and is a highly experienced fitter and leads the off site repair team as well as doing all the inspection reports.

At AllScope we consider ourselves a big family. We pride ourselves on our staff retention. In 2017 we said goodbye and happy retirement to one member of staff that started at EGD in 1974. Advantages of working with a family run business are stability, commitment, flexibility and long term relationships.

We are lucky to have such an experienced, conscientious, enthusiastic and dedicated team here at AllScope. From laminators to fitters and the paint shop we believe we have some of the best staff in the industry, producing quality products that are second to none. 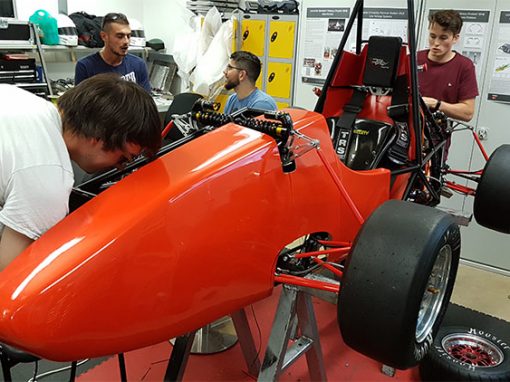 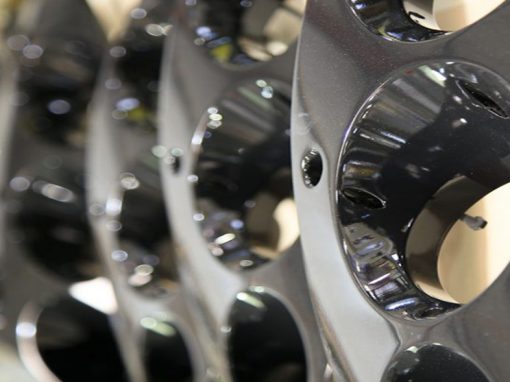 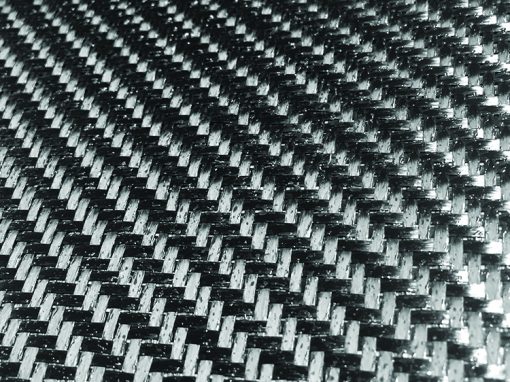 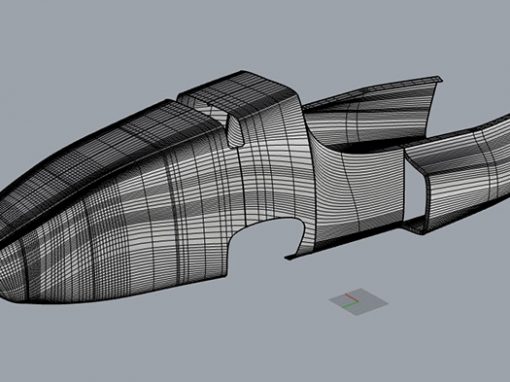 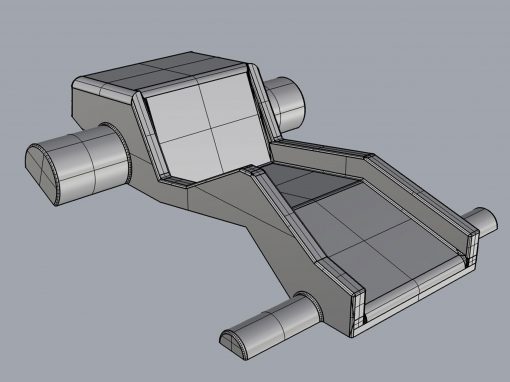 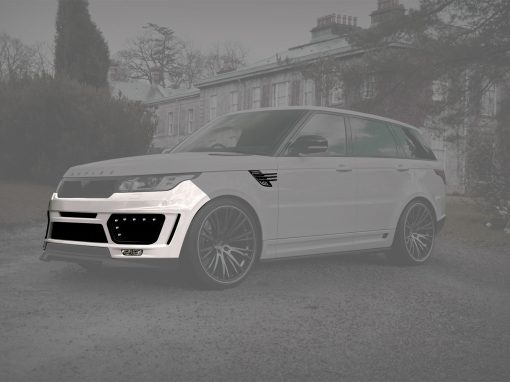 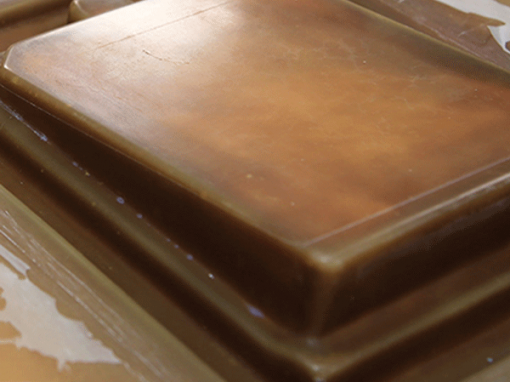 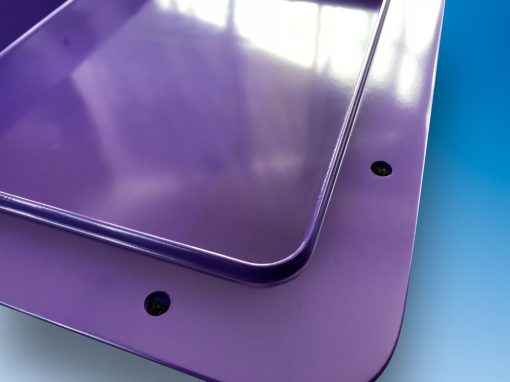